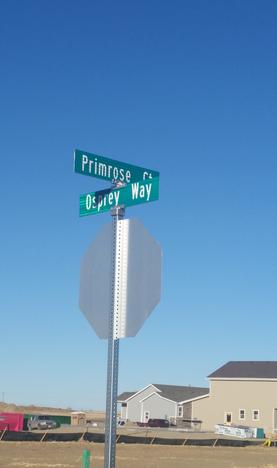 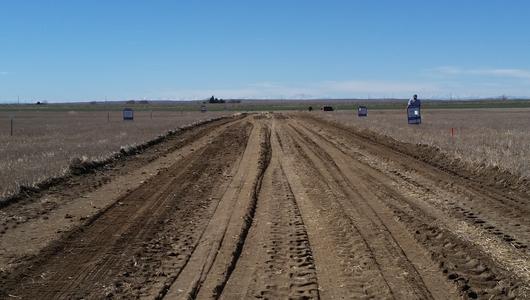 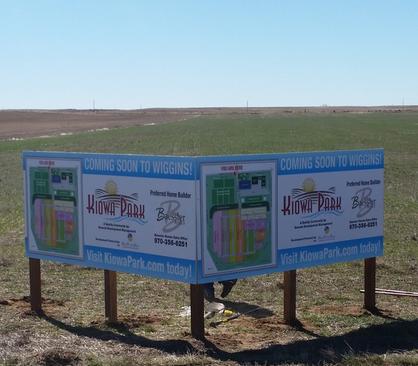 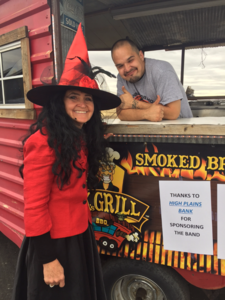 High Plains Bank and Baessler Homes teamed up to donate $15,000 to the Town of Wiggins to build a band stage.

The stage will be done in time for the Town's festivities for the 4th of July 2016.

Town of Wiggins had the official groundbreaking for the development of Kiowa Park on June 16th, 2016. 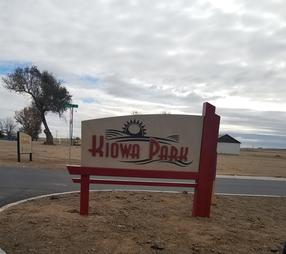 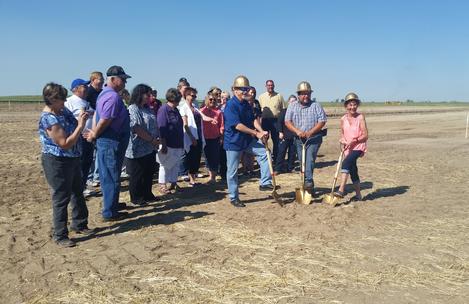 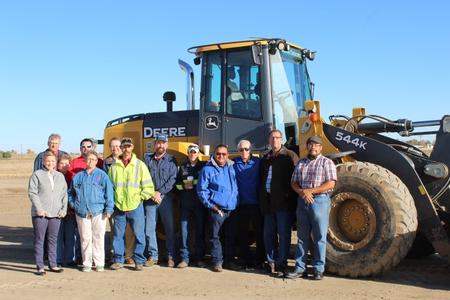 Construction of homes in Kiowa Park has begun! On October 17th, 2016 Baessler Homes broke ground on the first home, they plan on digging holes for several more homes in the next 2 weeks!

The first homes will be complete in just a few short weeks and we will have the first members of the Kiowa Park community moving in by the end of March 2017! 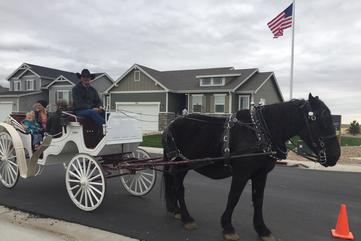 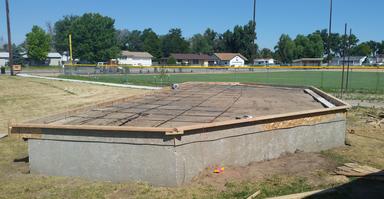 Click on the headlines below to read news stories about

Next Phase of Kiowa Park Development to Begin in July

now open to the public

Kiowa Park preferred builder to be

plan for the new Kiowa Park

Wiggins residents sound off about new

On March 10th, 2016 team members from GDM and Baessler Homes teamed up to get the first 25 homesites in Kiowa Park marked and signs set up,  just in time for the public sales release! 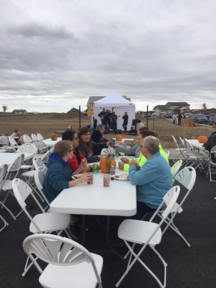 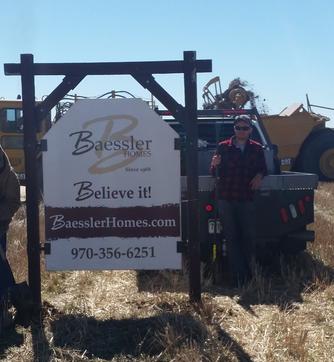 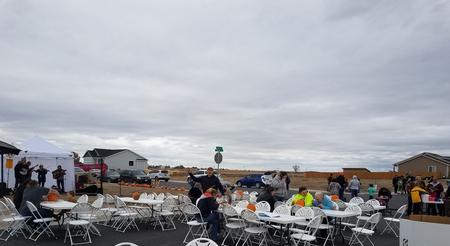